Cole Custer, a native of Ladera Ranch, California, has grown from racing quarter midgets at the early age of four, contending for NASCAR Xfinity Series (NXS) championships, to now competing at NASCAR’s highest level, the Cup Series (NCS). Custer is one of just ten drivers who have won a race in all three of the sport’s national touring series – Cup, Xfinity, and Truck – as well as ARCA and a NASCAR developmental series (K&N Pro Series). The 2022 campaign will mark Custer’s third full-time season of competition in the NCS, where he will be driving the No. 41 Haas Automation Ford Mustang for Stewart-Haas Racing.

After being promoted to Stewart-Haas Racing’s Cup Series program in 2020, Cole Custer took the sport by storm, becoming the first rookie to win a Cup Series race in four years. The win at Kentucky Speedway helped propel Custer to the NASCAR Playoffs and earned him Sunoco Rookie of the Year honors.

In 2017, as a Xfinity Series rookie, Custer won at the final race of the season at Homestead-Miami Speedway. Leading for 182 laps, Custer set a record for the most laps led in a single NASCAR Xfinity Series race at Homestead while driving away from his competition to win by an unbelievable 15.405 seconds. The win capped off an impressive year, with seven top five and 19 top ten finishes.

Cole resides in Davidson, NC with his fiancee, Kari, and the couple’s dog, Honey.  When he’s not at the track, Cole is an avid golfer, grill master, and enjoys time outdoors with his friends and family. 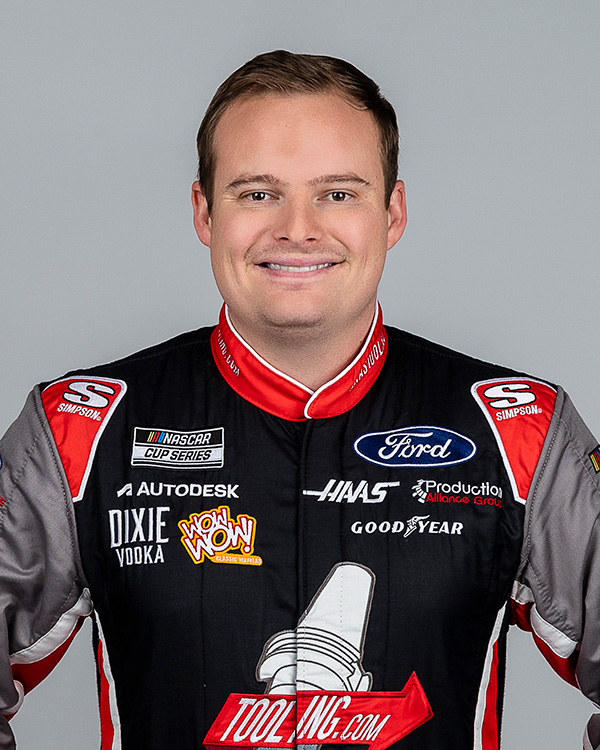